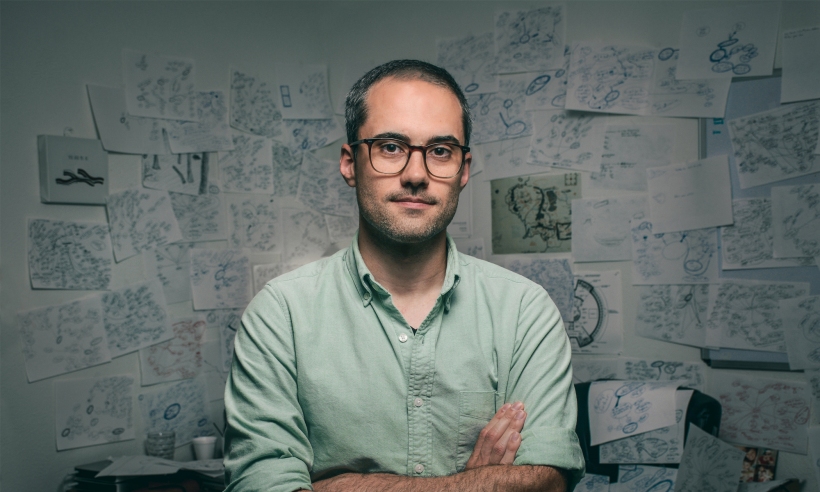 I dislike the hostage model of commerce.

I work individually in small teams. I always have. I have the SIMA® assessment to prove it.

I value truth and beauty.

I value sharing them with others, and I influence toward that end.

I fixate on new concepts and new categories of concepts. I always have.

I think about Christ and humanity and philosophy and psychology and hermeneutics and communication and truth and beauty and ideals and values.

I think about fun and games.

I desire to stand apart.

I speak truth. Or else I just don’t speak, as is more often the case.

I think in stories.

I jump into projects.

I have always done these things.

And if I can be of use, please let me know.

I wrote this fable this past spring. I would like to write more of them, but I’m currently working on a much longer narrative.

The porcupine went to the forest to search for food. On his way, he looked up and saw a star, and he didn’t know what it was. Puzzled, he forgot his hunger and decided to ask the cat, whom he knew was clever.

He found the cat and asked him about the star, but the cat would only answer in exchange for one of the porcupine’s quills. Because the porcupine had many quills, he agreed. So the cat took one of his quills and showed him that the star was part of a group of stars, together called Orion. Happy to have an answer, the porcupine left.

But as he was on his way, he wondered what Orion was. So he returned to the cat.

Again, the cat offered to answer in exchange for one of the porcupine’s quills. Having grown more curious, the porcupine agreed. So the cat told him that Orion was a great hunter. And the porcupine left.

He had not gone far before he realized that he did not know what a hunter was. So the porcupine returned to the cat.

For the third time, the cat offered an answer in exchange for a quill. The porcupine was becoming impatient, and he agreed. So the cat told him a hunter is someone who kills beasts.

This of course scared the porcupine, causing him to have more questions. So one by one, he traded the cat until he was completely naked.

And looking up to find the cat approaching him hungrily, he was afraid. But having no quills, he was unable to defend himself. So he fled. But he was too slow, and the cat overtook him.

Not long after, a turtle came across an abandoned mound of porcupine quills, and he wondered at it. But a green leaf caught his eye, and before long, his curiosity was replaced with a full belly.